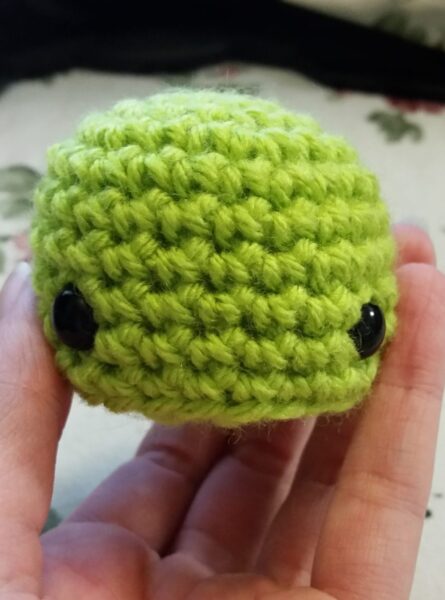 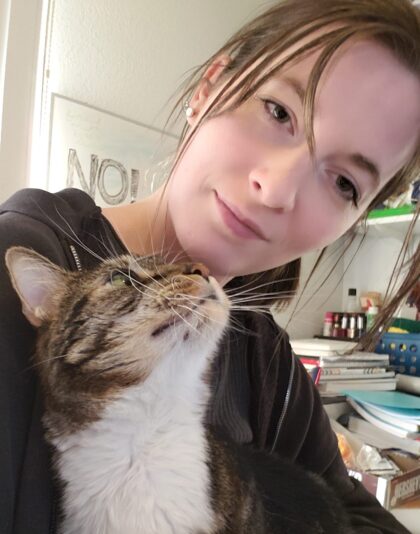 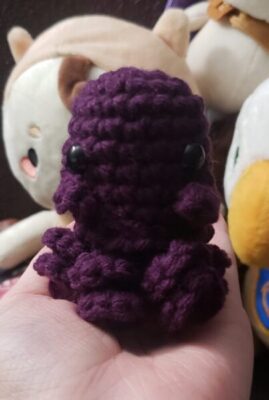 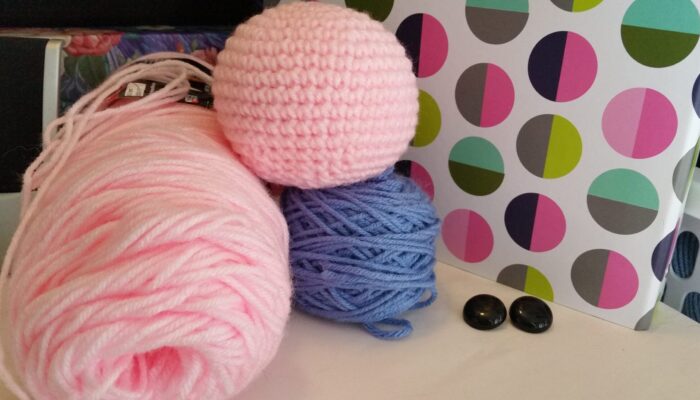 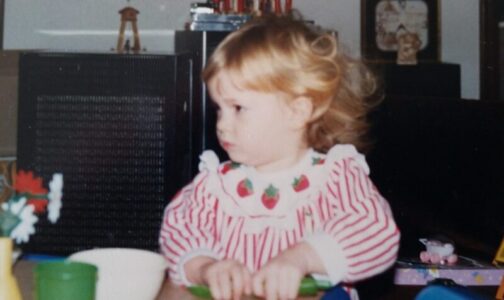 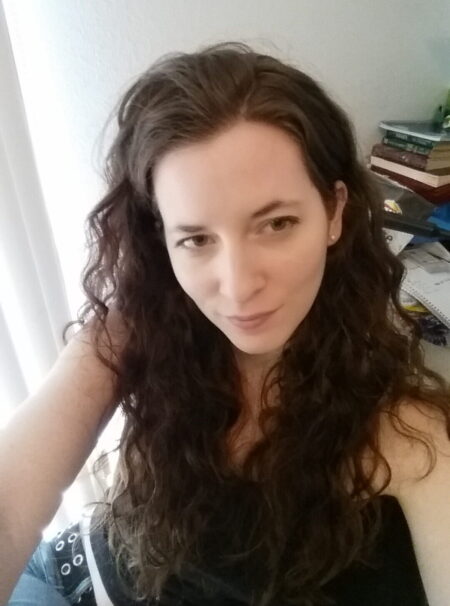 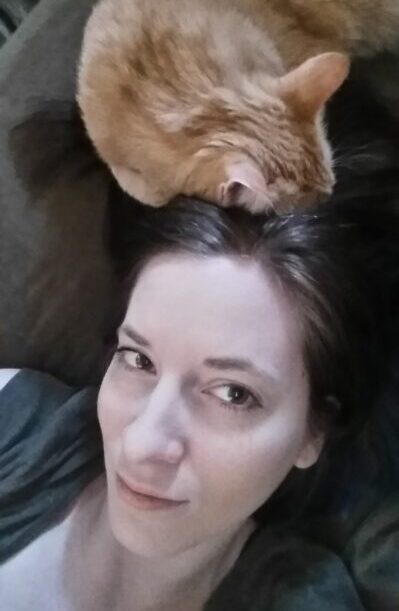 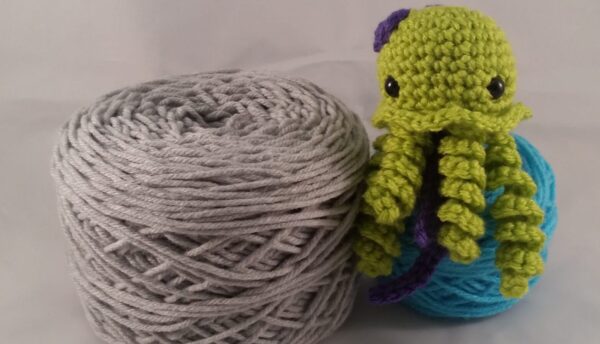 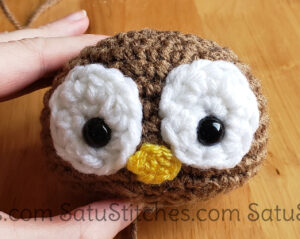 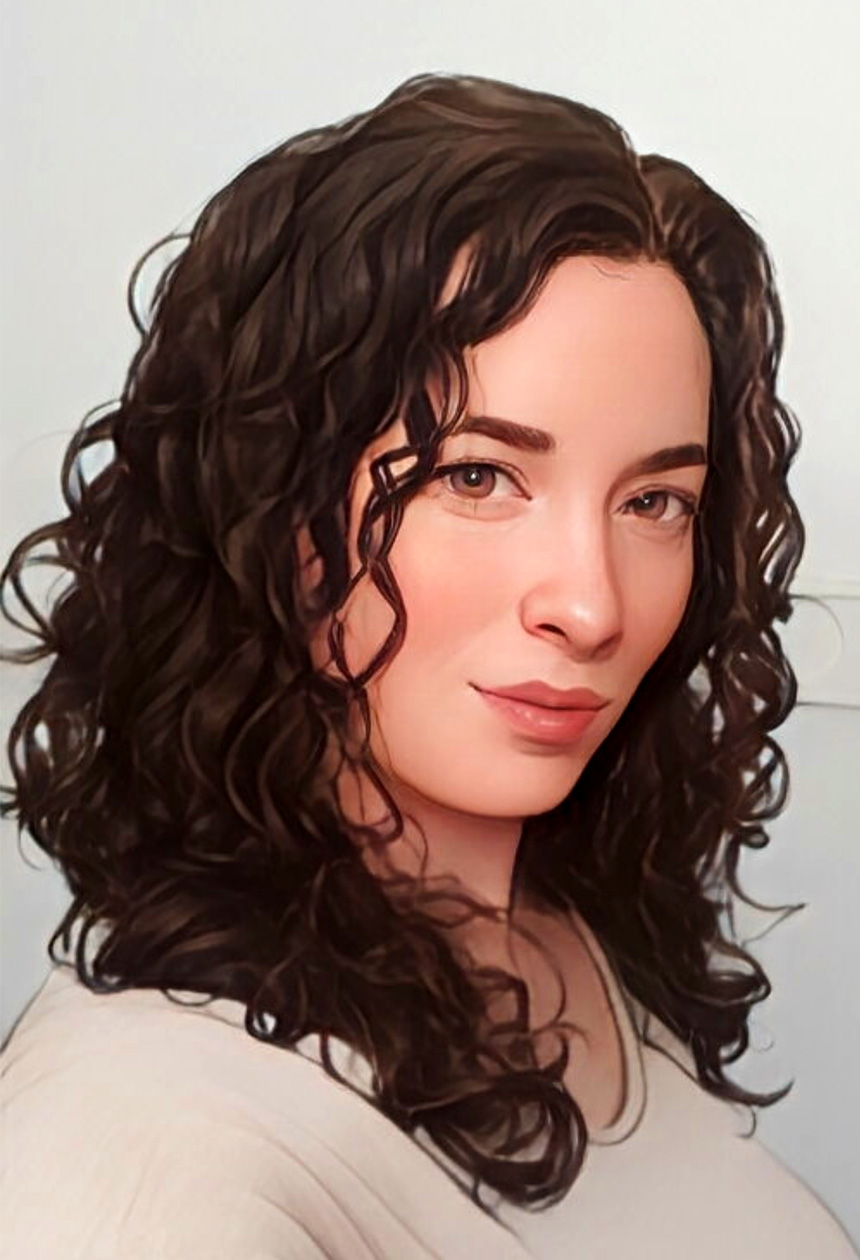 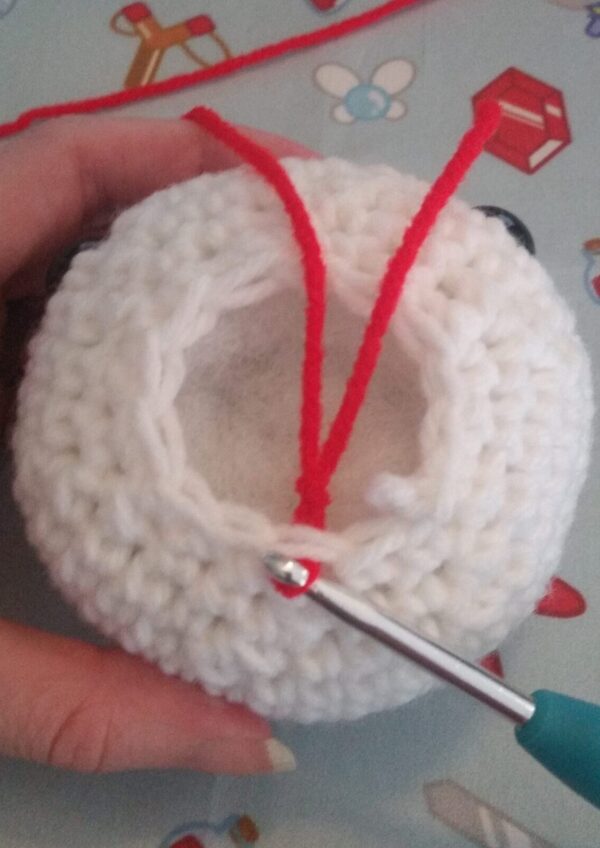 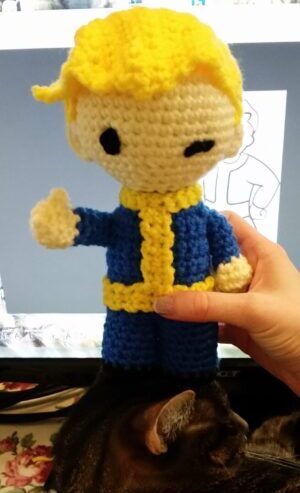 A Little About Me

I started crocheting in 2011. I was in a very stressful, busy job and I needed something to wind down with when I got home. I played video games of course, but mostly FPS and MOBAs so that definitely wasn’t the genres to relax to. Unfortunately for my wallet, shopping always managed to calm me down. I was searching for merchandise for a game and I came across a sackboy dressed as Kratos. I thought it was the cutest thing. So I looked to see if there was any official merch that I could purchase and … alas there was none. So I decided to make my own. Well now I needed to learn a new skill. I thought about knitting, and that just seemed way more complicated than crocheting. Especially since the creation of dolls from crochet has its very own name, Amigurumi.

I found a sackboy pattern and looked through it to find the stitches that I would need to learn and dove right in. I created my first Sackboy… and I honestly have no idea why I continued… haha. It looked absolutely nothing like it was supposed to! Thankfully, I didn’t stop. I was determined to get this right. So I tried again, and again. I finally made a doll that resembled that original sackboy pattern.

I started to branch out. I found other geeky pattern makers and I remember making the tiniest moogle. But I officially caught the bug. But the stuff I wanted to make I couldn’t find patterns on. So I started to make my own.

During a time when money was tight: electricity, cable, etc was getting turned off on a regular basis. Selling my dolls was the only thing that kept it all going. I would be short on a payment and in came a custom order for a doll. I don’t think they ever realized how truly grateful I was to work. For months, they saved me.

After some time, I finally got a steady paycheck that was able to pay all my bills. Custom work was starting to bog down my creativity I began writing down my patterns. I didn’t normally do that. I would just make what I needed for the custom I was working on and move on. I would get asked quite often if I had a pattern and I finally decided to break the habit of not writing down patterns and transition from commission work to pattern making. 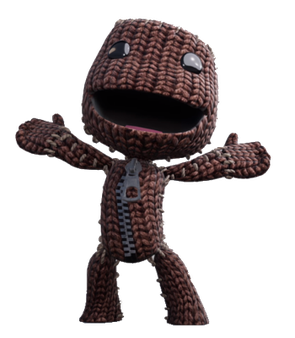 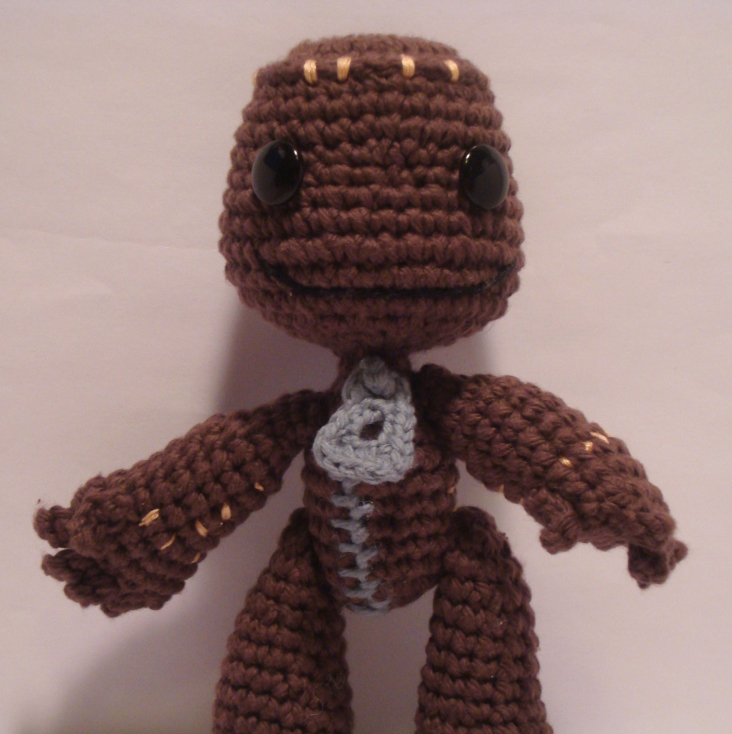 ArtisticGaming began to materialize towards the end of 2011 when I began uploading pictures of dolls I had made for friends on DeviantArt. I started off exploring World of Warcraft characters, which lead to a feature in WoWInsider in November, 2011. I opened my Etsy shop in December with a line of Mass Effect dolls I had worked on. I sold 2 dolls within a few hours of opening up and received 2 commission requests within a day. It was so unexpected and really made me want to pursue ArtisticGaming full time.

I couldn’t at the time, but when I moved in with my husband he really pushed me to give it a shot. I continued doing commissions and making random dolls for games that I was playing at the time. One that still holds a special place in my heart is the MOBA Heroes of Newerth. Staff of S2, the studio behind HoN at the time, began commissioning me for more dolls from HoN. It was amazing! You could even spot them in some of their update and patch videos. Surreal.

I broke down why I switched over into this blog post about the transition. But to give a short version, I got burnt out on making patterns. I decided to head back to school and while finishing up, the pandemic hit. So I took a break from school and I have slowly come back to crocheting. I’ve been wanting to branch out of the video game niche for a long time, but felt like I couldn’t. It makes me incredibly sad to leave the name behind. ArtisticGaming has done so much for me and when I look over my work from the start it brings warm and happy memories. But it’s time for more. I haven’t felt excited to crochet for a long time, but when I think about the future of SatuStitches I feel that passion again.

I hope you join me on this journey. And I can honestly say that I look forward to our future together. 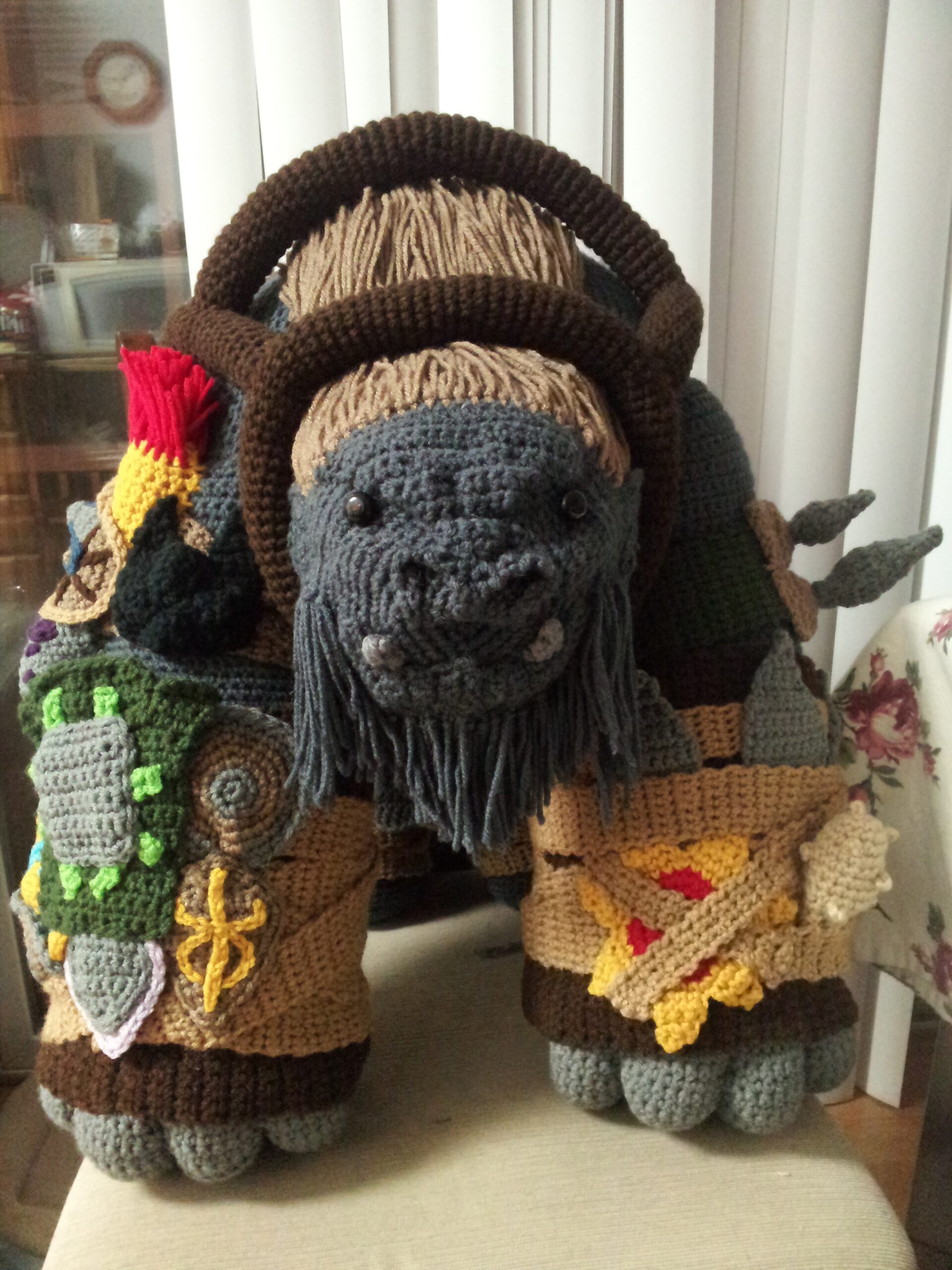 Kongor from Heroes of Newerth 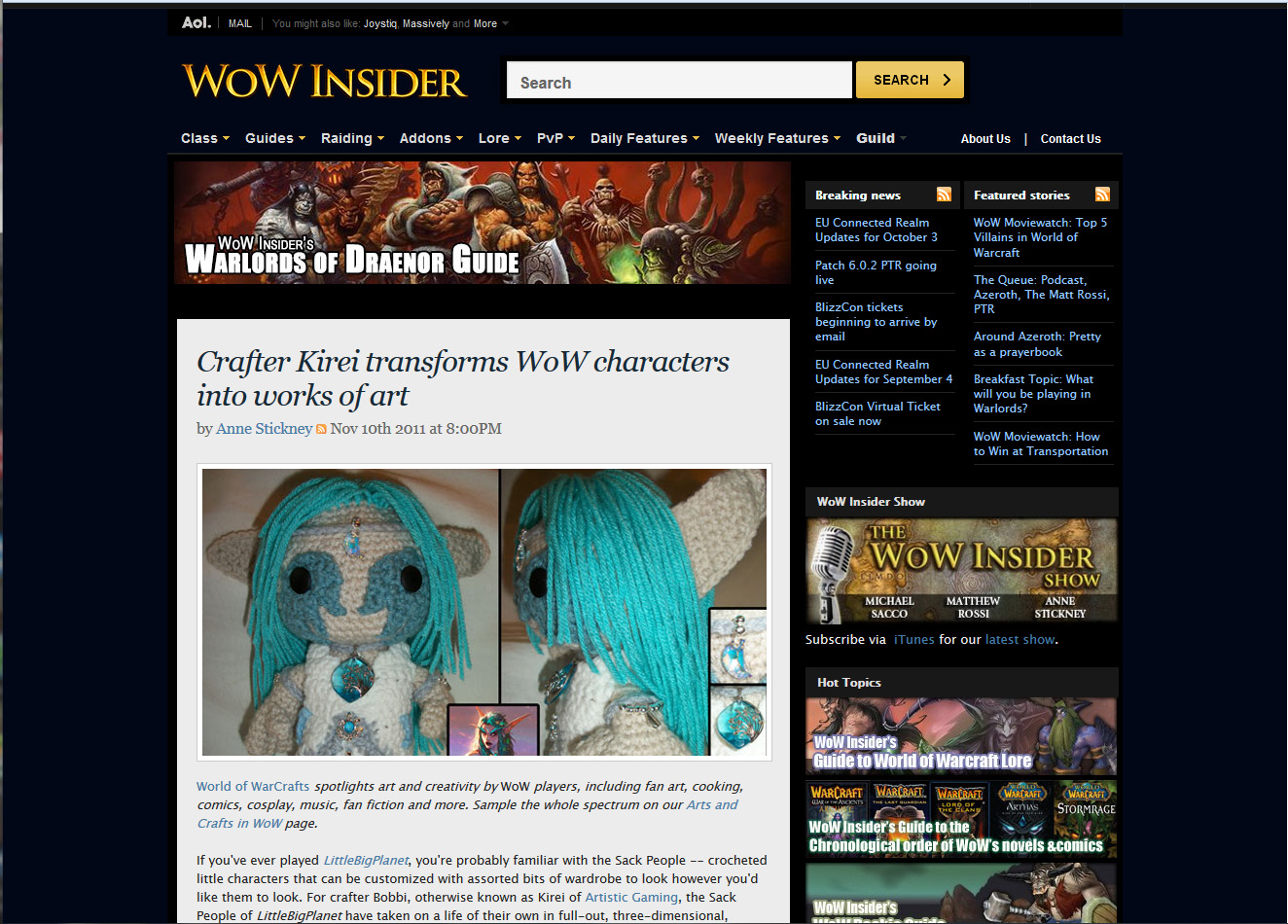 My first interview ever with my earliest sack dolls as ArtisticGaming.

If you’ve ever played LittleBigPlanet, you’re probably familiar with the Sack People — crocheted little characters that can be customized with assorted bits of wardrobe to look however you’d like them to look. For crafter Bobbi, otherwise known as Kirei of Artistic Gaming, the Sack People of LittleBigPlanet have taken on a life of their own in full-out, three-dimensional, cuddly crocheted sackdolls. But Kiriei’s taken the idea of crafted sack dolls one step further on her blog, crafting recreations of characters from all sorts of video games, including World of Warcraft. 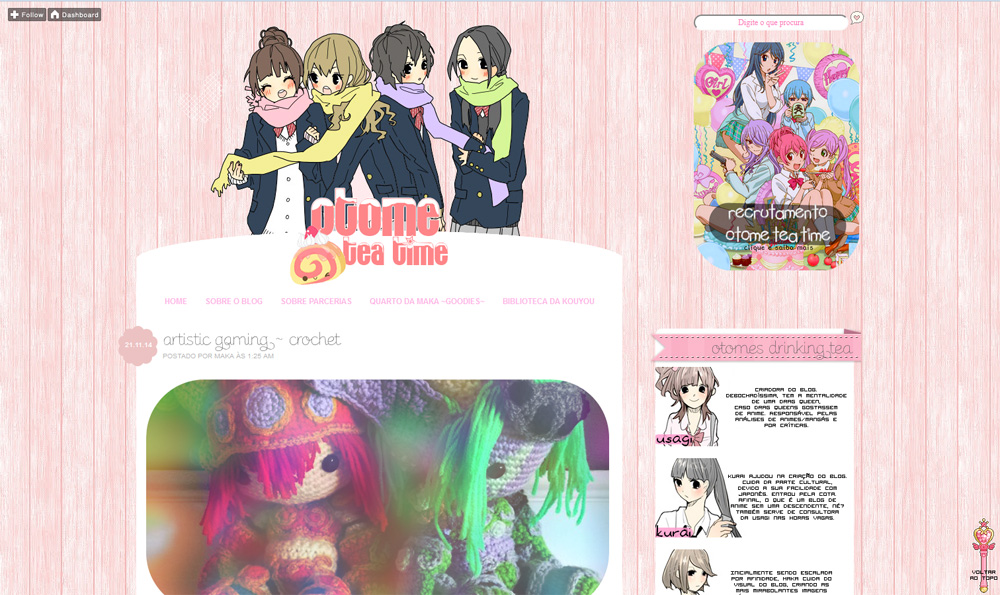 We are moving web hosts! Which means there may be some downtime while everything gets moved over. Much love <3 and Happy Holidays!